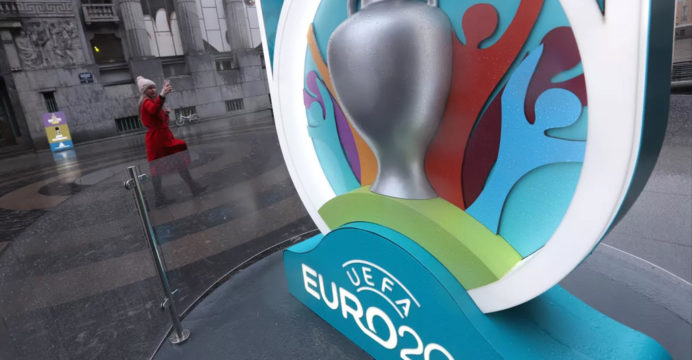 UEFA has postponed the European Championship, due to take place across the continent in June and July this year, until 2021 after holding crisis meetings, European football’s governing body said on Tuesday.

The move comes with global sport having largely ground to a halt due to the coronavirus pandemic which has led to lockdowns in several countries and border closures.

UEFA said the postponement would allow “priority” to be given to finishing domestic leagues that have been suspended due to the crisis.

“The move will help all domestic competitions, currently on hold due to the COVID-19 emergency, to be completed,” UEFA said in a statement.

It said playoffs to decide the remaining qualifiers for the European Championships “will now be played in the international window at the start of June, subject to a review of the situation.”