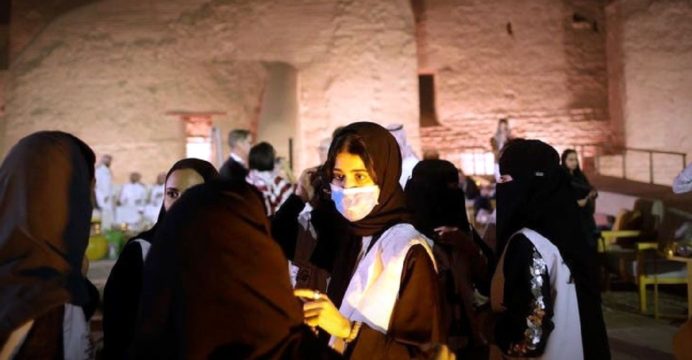 Saudi Arabia on Monday confirmed its first case of coronavirus after one its citizens who had returned from COVID-19 hotspot Iran tested positive.

The health ministry said the man, tested after entering the country through Bahrain, had been “isolated in a hospital”.

Saudi Arabia is the last Arab state in the Gulf to report a confirmed case of COVID-19. Elsewhere in the Arab world, Jordan and Tunisia also confirmed their first cases on Monday, reports BSS.

It also suspended visas for the year-round mini-pilgrimage to Islam’s holiest places located in the west of the Sunni kingdom.

The unprecedented moves have left thousands of Muslim pilgrims in limbo, raising uncertainty over the annual hajj to Mecca scheduled for end of July.

The holy sites, which draw millions of pilgrims every year, are a potential source of contagion but also a pillar of political legitimacy for Saudi rulers and a key revenue earner.

Other Gulf countries have announced a raft of measures to cut links with Iran after infections among pilgrims returning from Shiite shrines in the Islamic republic.

Iran on Monday raised its coronavirus death toll to 66 — the highest outside China — with 1,501 confirmed cases.

The World Health Organization on Monday sent its first planeload of assistance to Iran aboard an Emirati military aircraft.