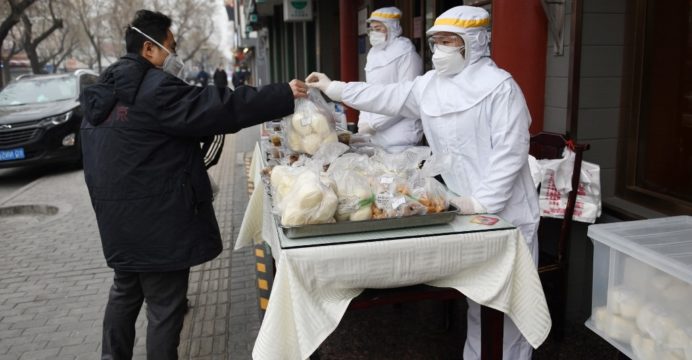 There were also 31 more deaths, the National Health Commission reported — all in Hubei province, the epicentre of the outbreak, raising the nationwide toll to 2,943, reports BSS.

The disease first emerged in December in Wuhan, the capital of Hubei, before spreading to more than 60 countries.

The number of cases in China has been generally declining after significant quarantine efforts, although the 11 new infections reported on Tuesday outside Hubei was the highest for five days.

In total, more than 80,000 people have been infected by the new coronavirus in mainland China. Worldwide, close to 3,100 people have died of the illness.