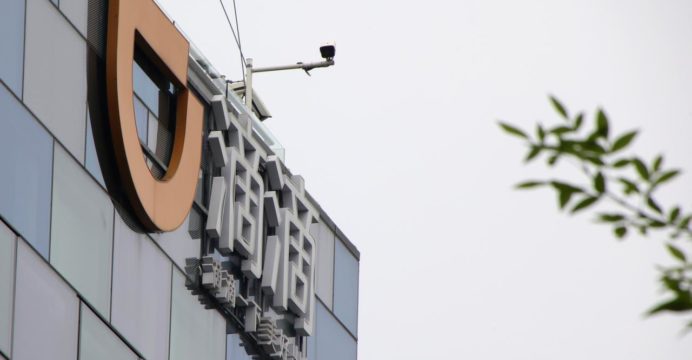 “DiDi begins recruiting food delivery partners in Osaka, Japan on Feb 25 and plans to officially launch this service in the city in early April,” a company representative told Reuters.