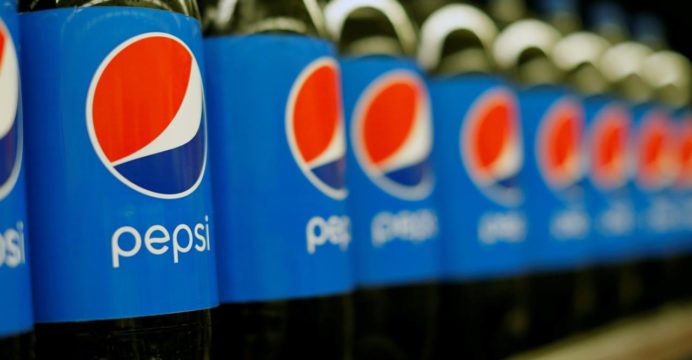 The U.S. multinational food and beverage maker said the acquisition of Be & Cheery, which sells snacks from nuts to dried fruits mainly on Chinese e-commerce platforms, was an important step in its goal to become China’s leading consumer-focused food and beverage company, reports Reuters.

“Be & Cheery adds direct-to-consumer capability, positioning us to capitalize on continued growth in e-commerce, and a local brand that is able to stretch across a broad portfolio of products, through both online and offline channels,” Ram Krishnan, CEO of PepsiCo Greater China, said in a statement on Sunday.

“We also expect to leverage Be & Cheery’s innovation and consumer insights capabilities to drive innovation in other key PepsiCo growth markets.”

Haoxiangni, which is based in the eastern city of Hangzhou, said in a separate filing that it had decided to sell as it wanted to focus on the jujube business.

Founded in 2003, Be & Cheery is one of the largest online snack companies in China and reported revenues of about 5 billion yuan ($711.7 million) in 2019, the companies said.

The transaction is subject to a Haoxiangni shareholder vote, certain regulatory approvals and other customary conditions, they said.