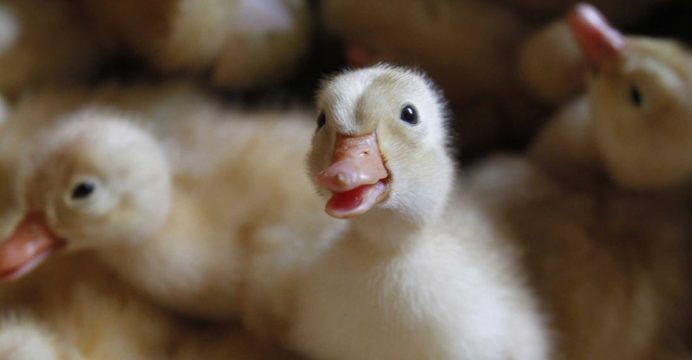 The Czech Republic has its first case of the highly pathogenic H5N8 bird flu virus in three years after an outbreak was reported on a poultry farm in the country’s central region, the State Veterinary Administration said on Saturday, reports Reuters.

The veterinary agency said the virus killed half of a flock of 12 hens, which was confirmed by tests, and that it had taken precautionary measures immediately.