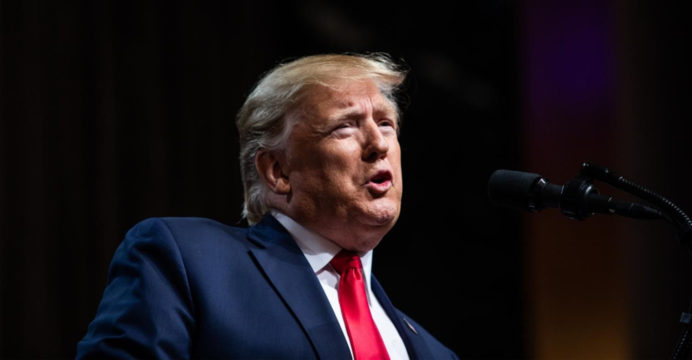 Donald Trump’s relations with his own intelligence services have never been so fraught: the US president doesn’t listen to his spy chiefs, doesn’t seem to rank his sources and makes snap decisions without giving them any warning.

The two sides have clashed repeatedly, including in May when, as part of efforts to defend himself against collusion accusations, Trump agreed that files on the investigation into Russian election meddling in 2016 could be declassified.

A few weeks later, Director of National Intelligence Dan Coats announced he would step down as head of the 17 agencies that make up the intelligence community.

But the president passed over Coats’s deputy Sue Gordon, who was in line to serve as acting director.

Gordon, who spent a quarter-century in the CIA, told the Women’s Foreign Policy Group this month that Trump was the first president “in my experience that had no foundation or framework to understand what the limits of intelligence are, what the purpose of it was and the way that we discuss it.”

She said Trump’s typical response in briefings was, “I don’t think that’s true.”