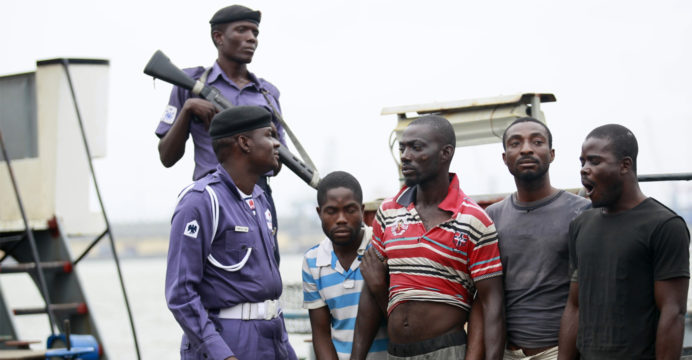 Ten Turkish sailors on a cargo ship who were kidnapped by “pirates” off the coast of Nigeria last month have been freed, Turkey’s state news agency Anadolu reported Friday.

The sailors, who Anadolu says are in good health, were seized by armed men who attacked the Turkish-flagged Paksoy-1 cargo vessel, operated by shipping company Kadioglu Denizcilik.

No details were immediately available on the release of the captives.

A company statement cited by Turkish media last month said the ship was attacked by “pirates” on its way from Cameroon to the Ivory Coast. It was carrying no freight.

Pirates normally seize sailors for ransom. Nigeria reported 14 pirate attacks in the first quarter of 2019 compared with 22 in the same period in 2018.