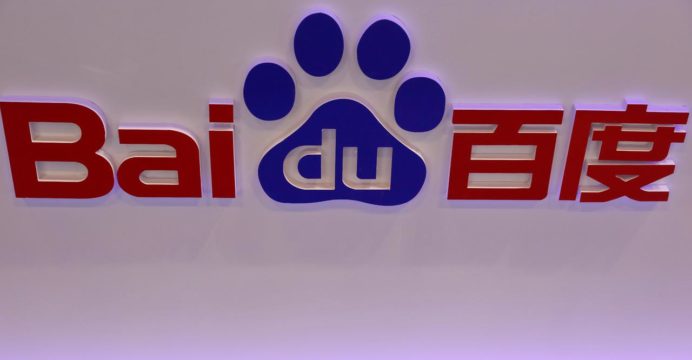 Under their partnership, Geely and Toyota have joined Apollo, an autonomous driving platform by Baidu, reports Reuters.

Baidu will provide Apollo Minibus, a software product for autonomous bus vehicles, to Toyota’s e-Palette vehicles in the future, and will work with the automaker to explore more uses of autonomous driving technologies, said Li Zhenyu, vice president of Baidu who is in charge of its intelligent driving unit.

With Geely, Baidu will cooperate in AI applications such as intelligent connectivity and smart mobility, Baidu CEO Robin Li and Geely Chairman Li Shufu said at Baidu Create 2019, a yearly gathering where the company shows its advances in AI.

Global automakers, large technology companies and startups are all engaged in self-driving efforts, but experts say it will be years before systems are ready to be rolled out.

China, the world’s largest auto market, is at the forefront of this push for automation and is keen to have its own players to compete with global leaders such as Tesla and Waymo, the self-driving arm of Google parent Alphabet.

Chinese cities, including Beijing and Shanghai, have previously announced local guidelines for self-driving tests. Baidu already has the approval to test self-driving vehicles on some city streets.