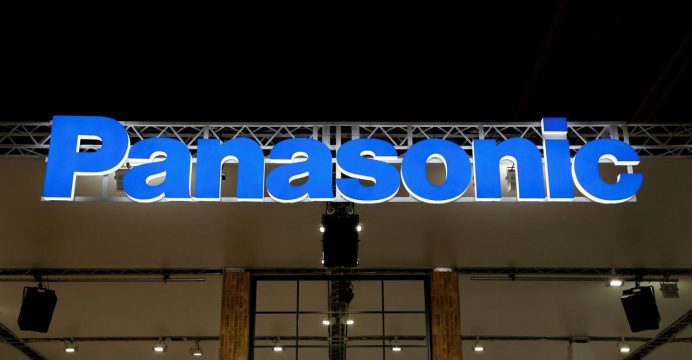 Panasonic to suspend business with Huawei after a US ban

Japan’s Panasonic said on Thursday it is suspending business with Huawei after a US ban on the Chinese firm over security fears, in a new blow for the telecoms giant.

“We’ve stopped all business transactions with Huawei and its 68 group companies… that are subject to the US government ban,” Panasonic spokesman Joe Flynn told reporters.

“Yesterday an internal instruction to fully enforce that rule was issued,” he added.

The announcement comes after mobile carriers in Japan and Britain announced they would postpone the release of Huawei smartphones, reports BSS.

British telecoms giant EE, owned by BT, also said it would phase out the use of Huawei equipment in the most sensitive “core” elements of its network infrastructure.

The moves follow a decision by US President Donald Trump to effectively ban US companies from supplying Huawei and affiliates with critical components, citing security concerns.

US officials this week, however, issued a 90-day reprieve on the ban on dealing with Huawei, saying breathing space is needed to avoid huge disruption.

The company was founded in 1918 as a producer of lightbulb sockets and has grown to become one of the largest Japanese electronics producers alongside Sony, Hitachi, Toshiba, Pioneer and Canon Inc. In addition to electronics, it offers non-electronic products and services such as home renovation services. Panasonic is the world’s fourth-largest television manufacturer by 2012 market share.