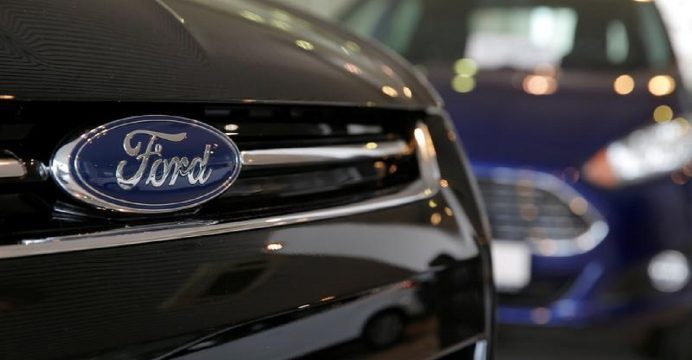 Ford Motor Co said on Wednesday it is partnering with walking robots maker Agility Robotics to assist self-driving delivery vans drop packages at the doorsteps of people’s homes. Ford’s move into robotics comes as the No.2 U.S. automaker looks to expand into autonomous driving and mobility services.

The company, which launched a self-driving pilot with delivery partners including Domino’s in Miami last year, said Agility Robotics’ two-legged robot, Digit, is capable of lifting packages that weigh up to 40 pounds, reports Reuters.

The robot can walk up and down stairs and through uneven terrain, while maintaining its balance after being bumped, Ford said.

“If we can free people up to focus less on the logistics of making deliveries, they can turn their time and effort to things that really need their attention.”

In 2017, Ford bought Argo AI, a Pittsburgh-based self-driving startup, but with spiraling development costs for autonomous cars in recent years, the company and other carmakers have sought alliances and outside investors.

Agility Robotics was founded in late 2015 as a spinoff of Oregon State University, to commercialize research from the Dynamic Robotics Laboratory on bipedal locomotion. Our main office in Albany OR opened in the fall of 2016, and our east coast location opened in Pittsburgh PA in June 2018.