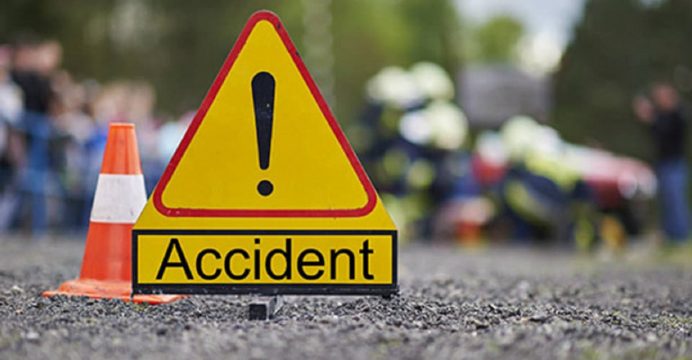 At least 10 Bangladeshi expatriate workers were killed in a road accident in Saudi Arabia today. The identities of the deceased could not be known immediately.

A tire of a microbus burst in an area near Riyadh when the vehicle, carrying them, was heading to Medina from Dammam city this morning, said Fakhrul Islam, press secretary at Bangladesh embassy in Riyadh, reports The Daily Star.

At least 10 Bangladeshis were killed and seven others injured in the accident, he told reporters. Five of the injured were hospitalized, he added.