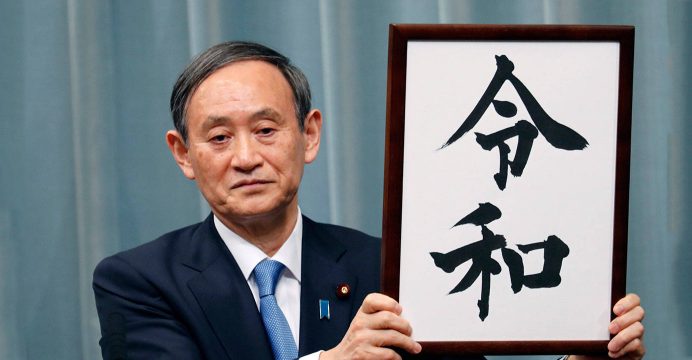 Crown Prince Naruhito, set to become Japan’s emperor on May 1, is known as an earnest, studious man who wooed and won his ex-diplomat wife, Crown Princess Masako, with a pledge to protect her.

Naruhito, 59, will not only be the first Japanese emperor born after World War Two and the first to be raised solely by his parents, but also the first to graduate from a university and pursue advanced studies overseas.

He will assume the throne after his father, Emperor Akihito, abdicates on April 30, the first Japanese emperor to do so in nearly 200 years.

“When I think of what is coming up, I feel very solemn,” Naruhito said at his birthday news conference in February.

Naruhito, the eldest of three children, was cared for by his mother, Empress Michiko, instead of being raised by wet nurses and tutors. She even sent him to school with homemade lunches as part of parental efforts to make the royal family seem closer to the people.

A student of medieval European river transport, Naruhito spent two years at Oxford University, a time he has described as some of the best years of his life.

Described by some as having a “playful” side, Naruhito posed for selfies with bystanders while visiting Denmark several years ago.