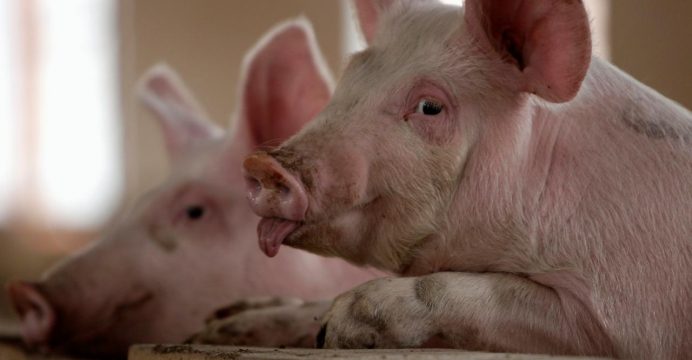 The disease was found in two counties and one district of the city of Linzhi, the Ministry of Agriculture and Rural Affairs said in a statement; Linzhi is in southeastern Tibet near the border with India, reports Reuters.

A total of 55 pigs have so far been killed in the Tibet outbreak, it added.

China, home to the world’s largest hog herd, has reported well over 100 outbreaks of the highly contagious disease across the country since last August, although remote, high-altitude Tibet had previously remained untouched.

The southern island province of Hainan, as well as China’s special administrative regions of Hong Kong and Macau, have yet to report any African swine fever cases.