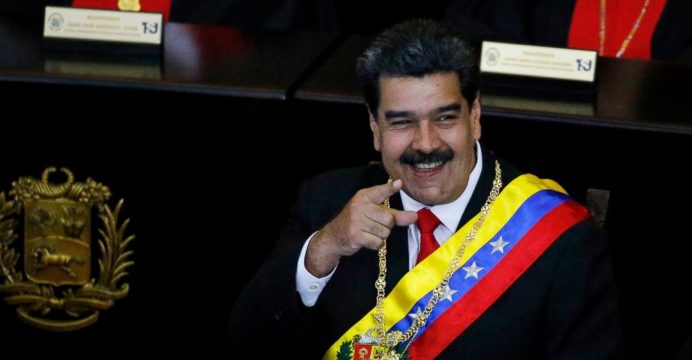 The announcement also prompted a withering response from Washington, where State Department spokesman Robert Palladino described the move in a brief remark as “ridiculous.”

It was the latest scuffle between Maduro and Guaido, who lay rival claims to be the legitimate leader of the oil-producing South American nation of 30 million people.

The competition has been escalated into a geopolitical struggle, drawing in the US and its allies which support Guaido, and Russia, Cuba and China backing Maduro.