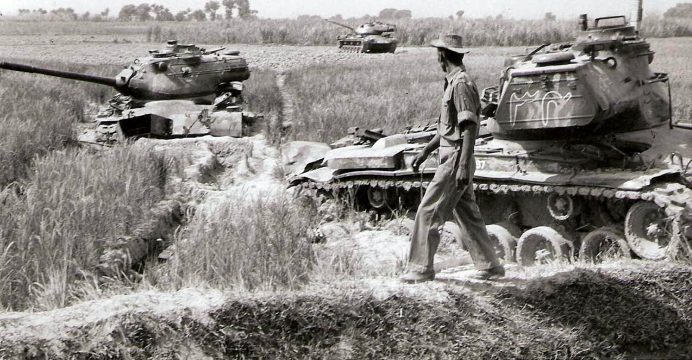 The nation is set to observe the ‘Genocide Day’ tomorrow for the third time in remembrance of the brutality carried out by Pakistani Army on the unarmed Bengalis on the black night of March 25 in 1971.

The government has drawn up various programmes to observe the day with due respect.

Terming the black night as one of the brutal genocides in the history, the President said by carrying out ‘Operation Searchlight’, they (Pakistani occupation forces) just wanted to stop the movement of the freedom-loving people.

Abdul Hamid urged all irrespective of caste and creed to join the movement to establish a non-communal and democratic country being imbued with the spirit of the Liberation War and democratic values and upholding Father of the Nation Bangabandhu Sheikh Mujibur Rahman’s ideas and spirits.

Prime Minister Sheikh Hasina, in her message, said the then Pakistani President Yahya Khan had assembled troops in East Pakistan and left for Pakistan secretly on March 25, 1971, after giving order for carrying out genocide in the name of ‘Operation Searchlight’.

From that night (March 25), Pakistani occupation forces along with their local collaborators including Rajakar, and Al-Shams killed 30 lakh people in the next nine months, she said, adding two lakh women were violated.