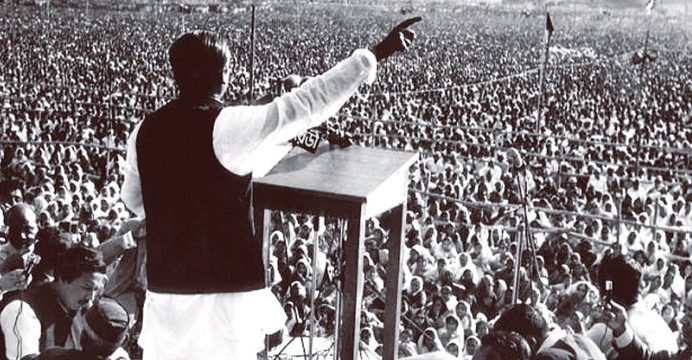 Journalist Al Masud Nayan has paid tributes to Father of the Nation Bangabondhu Sheikh Mujibur Rahman on the occasion of the historic 7th March. With a song titled “Bangabondhur Shwapno”(Dream of Bangabandhu), he has expressed his respect.

Music production house G-Series has released the lyric video of the song on March 6. In this context, song lyricist, musician and artist Nayan said, “UNESCO has acknowledged the 7th March speech of Bangabandhu as a historical document on October 30, 2017. The song was written immediately at that time.”

He said that the dream of Bangabandhu was Bangladesh would become Switzerland in the East. This topic is the subject of the song. He expressed everyone will like the song.