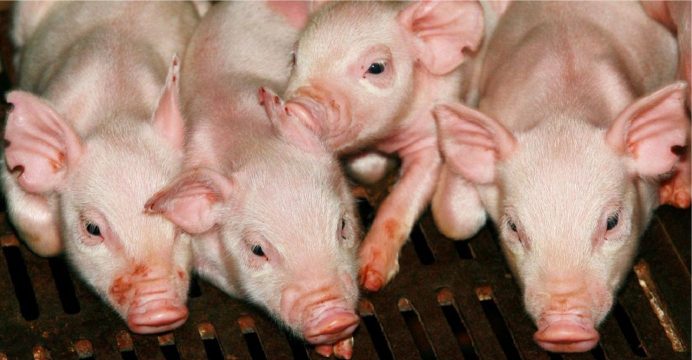 China has confirmed a new outbreak of African swine fever in Yunnan province, authorities said on Thursday, as the highly contagious disease spreads through the world’s largest hog herd.

The outbreak in Lushui city killed two animals on a farm of 300 pigs, the Ministry of Agriculture and Rural Affairs said in a statement on its website.

China has reported more than 100 cases of the disease in 27 provinces and regions since last August. The disease is deadly for pigs but does not harm humans.