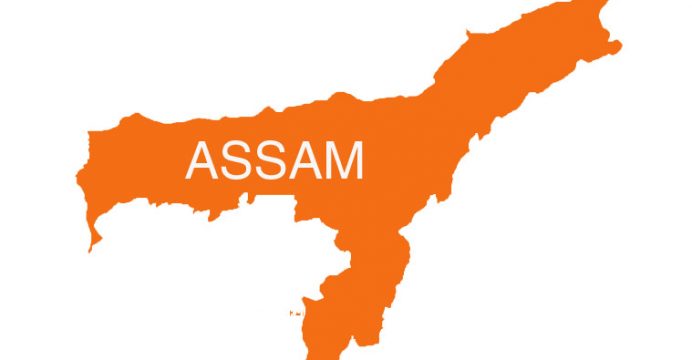 “In a single generation, Singapore became a first world country. It is now one of the wealthiest nations in the world while maintaining social harmony and remaining free of corruption and crime,” so said senior journalist Hiren Phukan, presently retired after a successful career in the island nation. He was speaking to scribes in the city on Friday through video conferencing from Singapore as part of Guwahati Press Club’s ‘Meet the Press’ programme.

Recalling Singapore’s trajectory after independence from , Phukan dwelt on the export-led industrialization rather than import substitution that drew multi-national companies to its shores. “The country was made attractive for foreign investment by keeping taxes low. Legitimate business enterprises found it easy to start here. Red-tape is something Singapore abhors,” he said.

The leadership focused on keeping the country corruption-free, crime-free and on imparting technological skills to workers. A nation of 6 million, in size only a little bigger than Guwahati and starting out with a low resource base, has prospered spectacularly because it considers the whole world as its market.

“Singapore has just one commercial airport, yet its national carrier is considered among the world’s best, such the commitment of its staff,” Phukan said.

The public-private synergy in Singapore’s myriad enterprises is at the heart of its success. The strict focus on cleanliness is another notable aspect — litterers are handed stiff fines for the first and second offenses, while a third offense invites exemplary punishment.

Public transport is highly developed, private vehicles are highly taxed — which underline the stress given towards clean environment.

A sense of responsibility towards the nation is instilled in every citizen; military training for two years is compulsory to every male, and every male till age forty must devote at least seven days every year to public service.

“As with foreign investment, Singapore has an open attitude to people of all nationalities. While English dailies like The Strait Times are leading, there are also journals in Chinese and Tamil languages that are well patronized,” Phukan informed.

In this context, he said that journalists there strive to maintain high professional standards and scrupulously keep away from any hint of partisan politics.

After schooling at St. Edmund’s in Shillong, Phukan graduated from Cotton College and took his MA degree in Economics from Gauhati University. He began his journalistic career in 1964 with The Assam Tribune, before moving onto The Statesman in Kolkata and New Strait Times in Kuala Lumpur, and thereafter to The Strait Times from where he took his retirement.