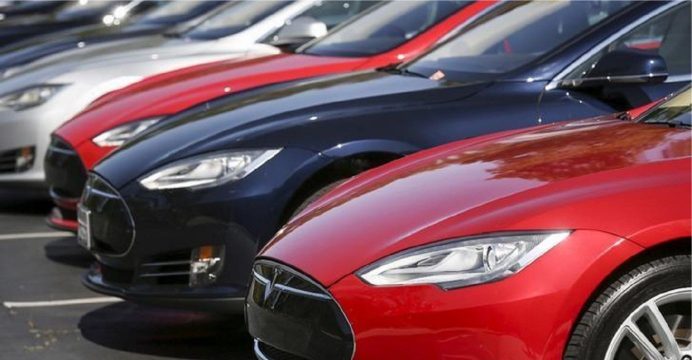 Tesla to cut its workforce by 7%

Electric carmaker Tesla has said it will cut its workforce by 7% after the “most challenging” year in its history.

In an email to staff on the firm’s website, founder Elon Musk said that growth had been strong, reports BBC.

But he added it was difficult to make Teslas with their new and developing technology as cheaply as conventional cars, and the firm’s cars were still “too expensive for most people”.

Shares in the car manufacturer opened more than 6% lower as trading began in the US on Friday.

Mr Musk said 2018 was Tesla’s “most successful” yet, in which it delivered almost as many cars as it had in all the previous years of its existence combined.

However, while it ramped up production of its mid-market Model 3 car, Musk said its products were too pricey for the average driver and its profits too low.

“This quarter will hopefully allow us, with great difficulty, effort and some luck, to target a tiny profit,” he wrote.

“However, starting around May, we will need to deliver at least the mid-range Model 3 variant in all markets, as we need to reach more customers who can afford our vehicles.

“Moreover, we need to continue making progress towards lower priced variants of Model 3.”

He said Tesla had “no choice” but to reduce full-time employee headcount and retain “only the most critical temps and contractors”.

He added the firm would need to make these cuts while “increasing the Model 3 production rate” and making many “manufacturing engineering improvements in the coming months”.

It’s been a tough few years for the electric carmaker and its high-profile founder.

The firm has repeatedly failed to meet its own production targets, leading many investors to bet against it.