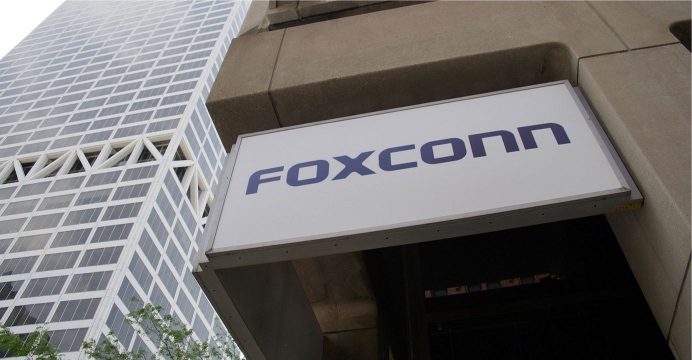 Foxconn aims to cut 20 billion yuan from expenses in 2019

Taiwan’s Foxconn aims to cut 20 billion yuan ($2.88 billion) from expenses in 2019 as the company faces “a very difficult and competitive year”, Bloomberg reported on Wednesday, citing an internal memo.

The iPhone business will need to reduce expenses by 6 billion yuan next year and Foxconn plans to eliminate about 10 percent of non-technical staff, the report said.

Apple’s shares have fallen 8.85 percent since Nov. 12, after one of its facial recognition suppliers, Lumentum, cut its outlook.