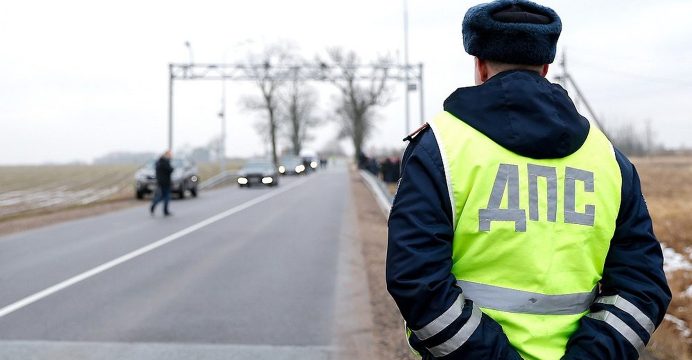 About 15,000 people have been killed in road accidents in Russia so far in 2018, Russia’s General Administration for Traffic Safety informed TASS.

Sunday, November 18, is the World Day of Remembrance for Road Traffic Victims.

“Since the beginning of the year, there has been 136 thousand road accidents, which killed 14.8 thousand people and injured over 174 thousand,” the source stated, adding that in 2017, the total amount of road traffic victims had reached over 19,000 people.

Head of Russia’s General Administration for Traffic Safety Mikhail Chernikov stated that the main cause for the accidents is the human factor. “Despite the efforts taken, the notorious human factor remains the cause for most road accidents.

Overconfidence, overestimation of one’s strengths, and hope for luck lead to road accidents due to drunk driving, speeding, moving into the oncoming traffic,” he noted.

“Only through joint efforts can we save millions of lives on the road,” he stressed.

The World Day of Remembrance for Road Traffic Victims, pursuant to UN General Assembly resolution 60/5, is commemorated on the third Sunday of November each year. On this day, many countries hold remembrance services and other related events.