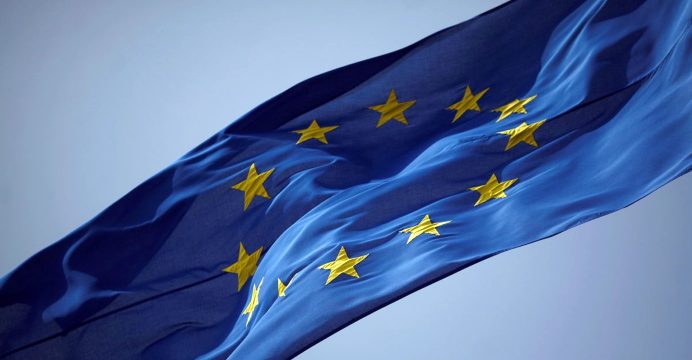 The doors of Europe are open to criminals and the corrupt, thanks to lax, opaque, and mismanaged ‘Golden Visa’ schemes, according to a report released by Transparency International and Global Witness.

The two anti-corruption organisations say the financial benefit of citizenship- and residency-by-investment schemes is undercut by risks arising from insufficient due diligence, conflicts of interest, and wide discretionary powers.

“If you have a lot of money that you acquired through dubious means, securing a new place to call home far away from the place you stole from isn’t just appealing, it’s sensible. Golden Visa schemes offer a safe haven from authorities who might be looking to seize your stolen assets, and the freedom to travel without raising suspicion,” said Naomi Hirst, a Senior Campaigner at Global Witness.

“Given these inherent risks, these schemes must have the highest standards of due diligence checks, so that countries know who they are welcoming in and where their money came from. Unfortunately, that is not what we are seeing. This approach exposes countries to corrupt individuals, and risks the corruption of the state itself as profit-hungry governments disregard the dangers and enter into a race to the bottom.”

The report comes just weeks after police in Finland raided a real-estate agency at the centre of a suspected €10 million money-laundering operation, controlled by a Russian businessperson who reportedly purchased Maltese citizenship.

Laure Brillaud, Anti-Money Laundering Policy Officer at Transparency International EU and a co-author of the report said: “Poorly managed schemes allow corrupt individuals to work and travel unhindered throughout the EU and undermine our collective security. It is for this reason that EU-wide action is urgently required. Brussels needs to define standards for these programmes and ensure that they are adhered to in all Member States offering citizenship and residence permits for investment.”

Although Golden Visa schemes continue to be shrouded in secrecy, available data shows that at least six thousand passports and nearly 100,000 residency permits have been sold in the EU in the last decade. Spain, Hungary, Latvia, Portugal and the United Kingdom have granted the highest numbers of these – over 10,000 each.

Golden Visa schemes in all member states have generated around €25 billion in foreign direct investment in the past decade. Cyprus has raised €4.8 billion since 2013, while Malta has brought in about €718 million since opening a scheme in 2014. Cyprus, Portugal, Spain and the UK appear to earn between half a billion and close to a billion Euros per year.

Despite the large amounts of money involved, Cyprus and Portugal do not seem to question applicants’ source of wealth. In Malta, applicants who have criminal records or are under investigation can still be considered eligible in “special circumstances”. In Portugal, 95 per cent of total investment has been in property, which has contributed to increased pressure on the housing market and does little for employment creation. In Hungary, Latvia and the UK, the success rates of applicants have been as high as 90 per cent, raising doubts about how selective the checks on applicants are in some Member States.