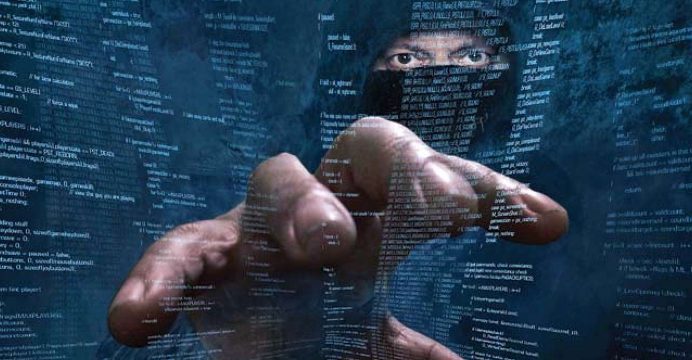 Britain accused Russian military intelligence on Thursday of directing a host of cyber attacks aimed at undermining Western democracies by sowing confusion in everything from sport to transport and the 2016 U.S. presidential election.

In a British assessment based on work by its National Cyber Security Centre (NCSC), Russian military intelligence (GRU) was cast as a pernicious cyber aggressor which used a network of hackers to spread discord across the world.

GRU, Britain said, was almost certainly behind the BadRabbit and World Anti-Doping Agency attacks of 2017, the hack of the Democratic National Committee (DNC) in 2016 and the theft of emails from a UK-based TV station in 2015.

“The GRU’s actions are reckless and indiscriminate: they try to undermine and interfere in elections in other countries,” said British Foreign Secretary Jeremy Hunt.

“Our message is clear – together with our allies, we will expose and respond to the GRU’s attempts to undermine international stability,” Hunt said. Britain believes the Russian government is responsible for the attacks.

Though less well known than the Soviet Union’s once mighty KGB, Russia’s military intelligence service played a major role in some of the biggest events of the past century, from the Cuban missile crisis to the annexation of Crimea.