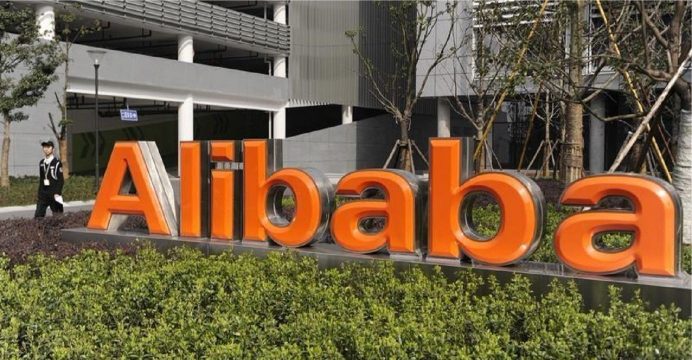 China’s largest e-commerce firm, Alibaba Group Holding Ltd has joined forces with a state fund and two technology firms in Russia, hoping that access to their client base of more than 100 million people will boost its development.

Alibaba will own 48 percent of AliExpress Russia as a result of a deal signed with Russian Direct Investment Fund, mobile operator Megafon and internet group Mail.ru during Russia’s Eastern Economic Forum on Tuesday, reports Reuters.

The three Russian entities will have a combined 52 percent stake in the e-commerce platform after contributing cash, shares and other assets.

E-commerce has grown rapidly in Russia in recent years, spurred by improved internet access, with a turnover exceeding $14 billion last year, one-third of which were cross-border deals, according to Russia’s Association of Internet Trade Companies.

“Today’s deal gives Mail a stake in what we believe is the best-positioned platform to capitalize on e-commerce in Russia,” analysts at Renaissance Capital said in a note.

The parties will invest hundreds of millions of dollars into the venture, Mail.ru Group Russia CEO Boris Dobrodeev said. The JV also plans to invest into another business together with Mail.ru Group, including foodtech, the companies said.