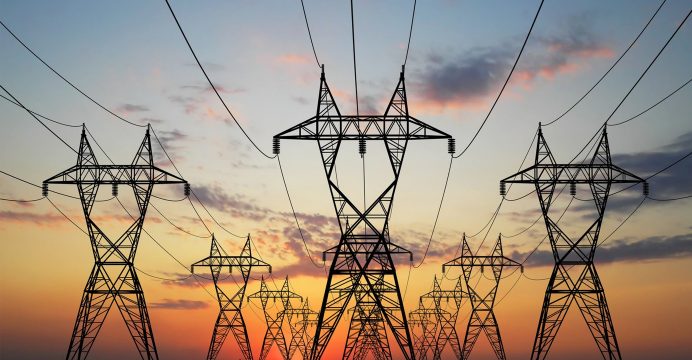 $357m deal on power transmission project for Bangladesh by ADB

An agreement between Bangladesh and the Asian Development Bank (ADB) for $357 million assistance package will be signed on Monday for a project to develop two power lines in support of Bangladesh’s national target of electricity for all by 2021.

The official said the investments comprise a $350 million ADB loan, a $7 million grant from the Japan Fund for the Joint Crediting Mechanism (JFJCM) to partially finance new high-technology energy efficient conductors, and a $500,000 grant from the Republic of Korea e-Asia and Knowledge Partnership Fund (EAKPF) to promote socially inclusive growth with gender equality.

The government will contribute $174.5 million out of the $532 million total cost of the project, which is due for completion at the end of June 2023.

According to ADB, Bangladesh has been experiencing impressive economic growth over the last decade, but to maintain and even accelerate this, more investments are needed for the power transmission network to meet growing electricity demand.

“In support of this, the ADB project will make the power transmission system more efficient, reliable, and environmentally friendly,” said an ADB official.

Inadequate transmission lines and substation transformer capacities in the southern and western regions are the main contributors to transmission bottlenecks. At the same time, construction of new transmission lines has become more challenging because of the high population density and limited rights-of-way.

The Southwest Transmission Grid Expansion Project builds on ADB’s previous work in the Bangladesh power sector, including the recently approved Rupsha 800 megawatt Combines Cycle Power Plant in the southwest region, to address continuing deficiencies in the transmission system through providing more efficient power transfer to the load centers of the southern and western zones.

These have less resistance to power flow, higher power transferring capacity, and operate more reliably in tropical weather. In addition, the use of these conductors also helps to minimize right-of-way requirements.

The project is also contributing to climate change mitigation, since the new conductors reduce carbon dioxide emissions compared to conventional transmission conductors that are used in Bangladesh. This climate change mitigation accounts for $93 million of the investment, comprising $86 million from the ADB loan and $7 million from the JFJCM grant.

Under the EAKPF grant, the project will fund a scholarship program that will support women’s access to higher education and boost their job opportunities in the electricity industry.