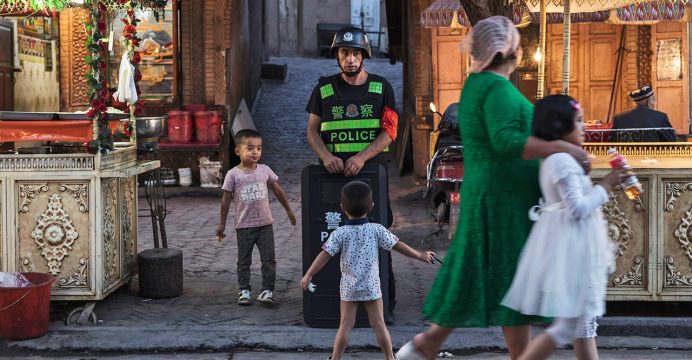 A U.N. human rights panel said on Friday that it had received many credible reports that 1 million ethnic Uighurs in China are held in what resembles a “massive internment camp that is shrouded in secrecy”.

Gay McDougall, a member of the U.N. Committee on the Elimination of Racial Discrimination, cited estimates that another 2 million Uighurs and Muslim minorities are forced into so-called “political camps for indoctrination”.

She was addressing the start of a two-day regular examination of the record of China, including Hong Kong and Macao.

A Chinese delegation of some 50 officials made no immediate comment on her remarks at the Geneva session that continues on Monday.