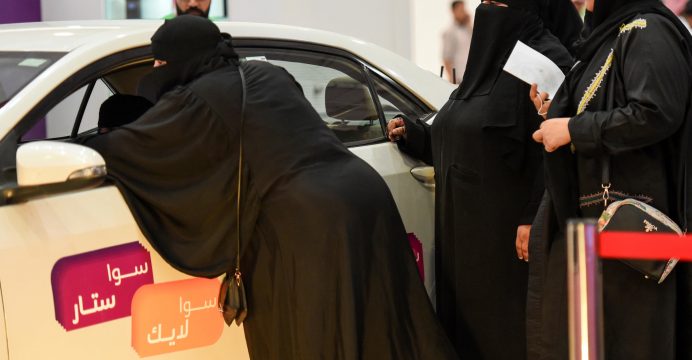 U.S. asked Riyadh for details on detention of activists

The United States has asked the Saudi government for more details on the detention of activists and urged it to respect due process, a State Department official said on Monday, in the first comments by Washington since a dispute erupted between Riyadh and Ottawa over the arrest of rights campaigners.

“We have asked the Government of Saudi Arabia for additional information on the detention of several activists,” a State Department official said in a statement, calling both Saudi Arabia and Canada “close allies.”

“We continue to encourage the Government of Saudi Arabia to respect due process and to publicize information on the status of legal cases,” the official added.