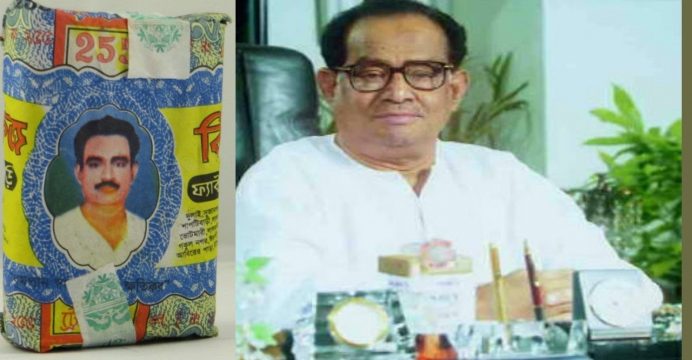 According to Reuters, the $1.5 billion (Tk124.3 billion) deal is one of the biggest cross-border mergers and acquisition transactions involving a Bangladeshi company

Akij Group has signed an agreement with the Japan Tobacco (JT) Group over the sale of the former’s tobacco business for $1.5 billion.

According to Reuters, the $1.5 billion (Tk124.3 billion) deal is one of the biggest cross-border mergers and acquisition transactions involving a Bangladeshi company.

“With this investment, we continue to accelerate our expansion in emerging markets that matter, a key component of the JT Group’s growth strategy,” said the group’s Executive Vice President and President of the Tobacco Business Mutsuo Iwai in a statement on Tuesday.

“Akij’s substantial market share places us straight at the number two position in Bangladesh, which will expand our quality top-line growth. This transaction will also support our sustainable profit growth objectives in the mid – to long-term,” he added.

Akij’s tobacco brands include Navy and Sheikh, and the company has volume in excess of 86 billion units and an average of 2% year-on-year growth.

The purchase will add about 17 billion units to Japan Tobacco’s overall volume, the statement said.

“Bangladesh is one of the fastest growing economies in the world with a pro-business mindset, which is why we are keen to expand our presence in the country. The tobacco business of Akij is profitable, has state-of-the-art manufacturing facilities and a strong distribution network and workforce,” said Eddy Pirard, president and CEO of Japan Tobacco International.

“With our strong track record of integration, we can accelerate operational efficiencies and introduce some of our global flagship brands alongside Akij’s well-established portfolio,” he added.

The transaction is expected to be completed in the third quarter of FY18, following regulatory clearance. Under the agreement, Japan Tobacco Group will take over tobacco business assets, related trademarks and design rights of Akij.

The purchase of Akij’s tobacco business is the second major transaction by Japan Tobacco Group in five months, after they bought Russia’s Donskoy Tabak for $1.42 billion in March, reports Reuters.