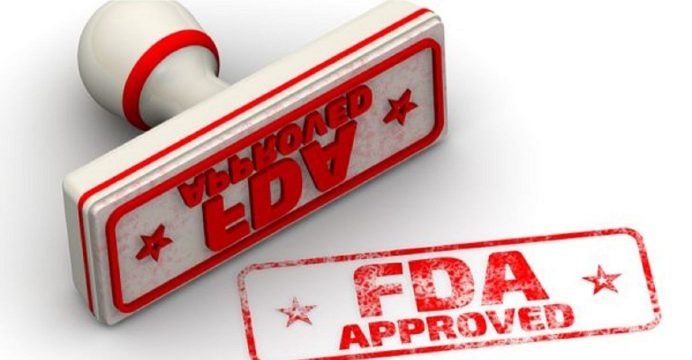 Agios Pharmaceuticals Inc said on Friday the U.S. Food and Drug Administration approved its treatment for a type of leukemia, the first targeted drug for patients with a specific genetic mutation.

The company plans to launch the drug, Tibsovo, in the United States in about 48 hours, Chief Executive Officer David Schenkein told reporters.

Agios would sell the treatment to drug distributors at $26,115 for a 30-day supply, he said.

Tibsovo is Agios’ first fully-owned drug and was approved on the basis of an early-stage trial in patients with acute myeloid leukemia whose disease has been resistant to treatment or has relapsed, reports Reuters.

The drug’s label contains a boxed warning, the agency’s harshest, which flags the danger of “differentiation syndrome”, a fatal condition if untreated, with symptoms such as fluid build-up in the lungs and inflammation of the organ’s tissue.

In the United States, there are about 20,000 new cases each year of acute myeloid leukemia, a cancer of the blood and bone marrow, the company said in a statement.

Schenkein called the approval a milestone for the estimated 6-10 percent of AML patients with an IDH1 mutation, the specific form of the disease Tibsovo will target.

In August, the FDA signed off on another cancer drug from Agios, Idhifa, but its worldwide development and commercialization rights are held by Celgene Corp. The company’s shares were marginally down at $90.15, having gained about 62 percent over the past year.