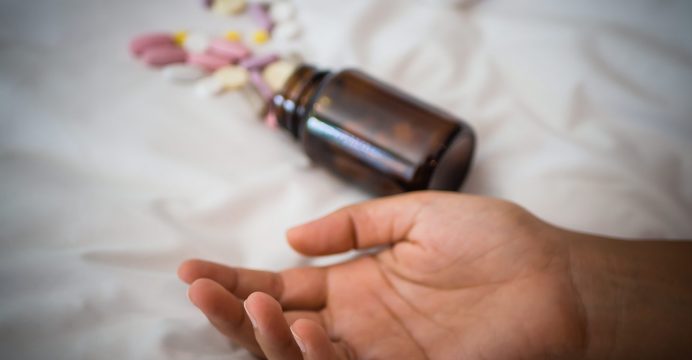 An examinee has allegedly committed suicide in Thakurgaon after failing to come out successful in this year’s HSC exam, reports UNB.

According to family, Lutfar consumed poison on Thursday when he came to know that he could not pass the examination after the results were published.