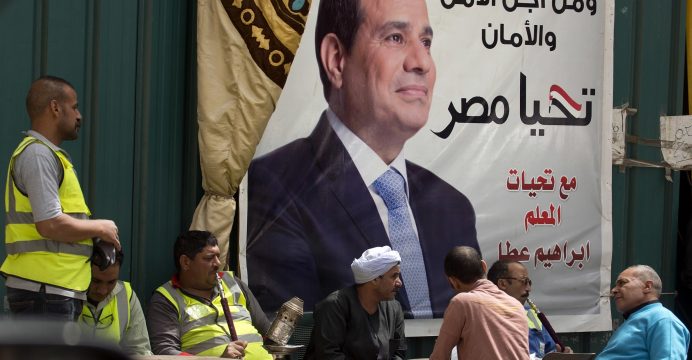 55 injured as train derails in Egypt

At least 55 people were injured on Friday when a passenger train derailed south of Egypt’s capital Cairo, an assistant to the health minister told state television.

“Most of the injuries are minor,” Ahmed Mohei said.

Public Prosecutor Nabil Sadek ordered a investigation into the accident, the cause of which remains unknown.

Egyptians have long complained that governments have failed to enforce safety on the antiquated rail network.