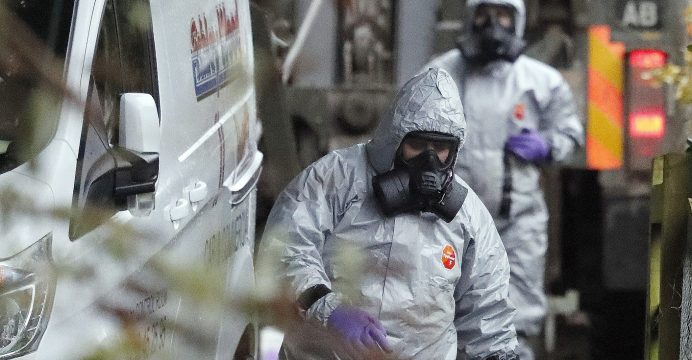 UK poisoning looks like an unfortunate after-effect of Skripal incident

The poisoning of two Britons with the Novichok nerve agent looks like an unfortunate after effect of the attempted murder in March of a former Russian agent and his daughter, Britain’s health minister Jeremy Hunt said on Thursday.

“This is what looks like a very unfortunate and, hopefully, not tragic after-effect of that earlier incident. At the moment we are not speculating this was a deliberate murder attempt, but we have to be open minded on the basis of what the police say,” Hunt told Sky News.