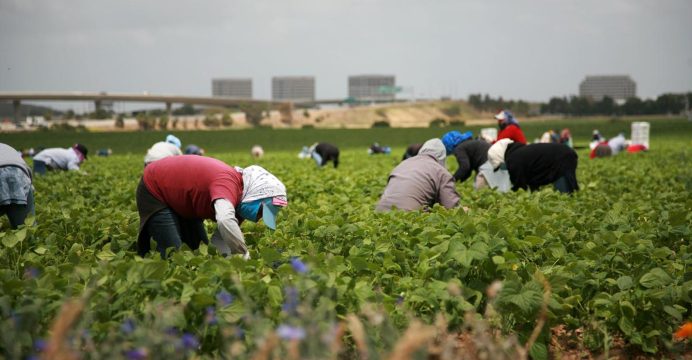 Promoting a greener economy could create 30 million jobs over the next decade, largely offsetting employment losses linked to the shift, the UN said Monday, although farming would be especially hard-hit.

A fresh report from the International Labour Organization estimated that, excluding the agriculture sector, far more jobs would be created than lost if countries manage to stick to the goals of the 2015 Paris Climate Agreement.

That agreement calls for capping global warming at “well under” two degrees Celsius (3.6 degrees Fahrenheit), and 1.5 C if feasible.

But US President Donald Trump has withdrawn from the deal, and policies currently in place around the world look set to send global temperatures soaring by at least three degrees.

The ILO report, “Greening with Jobs”, found that policies aimed at limiting global warming below the two-degree limit could create some 24 million jobs, enough to “more than offset job losses of six million elsewhere.”

“The transition to a green economy is urgent and it will create jobs,” Catherine Saget, lead author of the report told journalists in Geneva.

At the same time, the report found that “embracing a circular economy”, including things like recycling, renting, repair and re-manufacturing of goods, would create an additional six million jobs worldwide.

But Saget acknowledged that the picture was far worse for farmers.

Transitioning to a more environmentally-friendly agriculture model is expected to lead to the loss of 120 million jobs worldwide, she said, adding that the shift was expected to entail employment losses in every region except Europe.

New jobs would meanwhile emerge when countries adopt more sustainable practices in the energy sector, including promoting the use of electric vehicles and improving energy efficiency in buildings, the report said.

Most sectors of the economy would see net job creation, the ILO said.