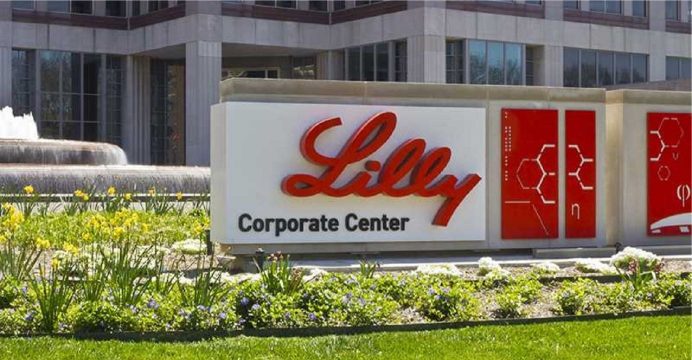 Eli Lilly and Co to buy Armo BioSciences Inc for about $1.6 billion

Eli Lilly and Co said on Thursday it would buy Armo BioSciences Inc for about $1.6 billion to expand its portfolio of drugs that helps body’s immune system fight cancer as the U.S. drugmaker chases rivals in a lucrative market.

Lilly’s offer of $50 per share in cash represents a premium of 68 percent to Armo’s Wednesday close. Armo’s shares were trading close to the offer price at $49.73, while Lilly’s shares rose 1.2 percent to $80.22, reports Reuters.

The deal comes just four months after Armo went public and would give Lilly access to the smaller drug developer’s lead candidate, pegilodecakin.

“This is one of the fastest post-IPO exits we’ve seen in a long time,” said Jefferies analyst Biren Amin, adding that the deal value looked fair considering that Armo has presented data for the drug in different types of cancer.

The treatment is being evaluated in pancreatic cancer patients in a late-stage study as well as in earlier stage trials for other forms of cancer.

Armo’s lead treatment is a naturally occurring immune growth factor called a pegylated interleukin-10 that stimulates the survival, expansion and killing potential of a particular type of white blood cell in the immune system.

Armo has several other drugs in various stages of pre-clinical development and that would give Lilly “a path and footing” in the immuno-oncology space, according to Guggenheim Securities analyst Tony Butler.

Immuno-oncology is one of the faster-growing areas of cancer treatment with major players such as Merck & Co and Bristol-Myers Squibb closely competing for a bigger share of the market.

Last month, Lilly appointed the director of Thoracic Medical Oncology at New York University’s School of Medicine to lead its medical development in this area.

Lilly said it expected to close the deal by the end of the second quarter of 2018. Credit Suisse was the exclusive financial adviser to Lilly and Wachtell, Lipton, Rosen & Katz its legal adviser.

Centerview Partners LLC was the lead financial adviser, while Jefferies LLC also advised Armo on the deal. Gunderson Dettmer was its legal adviser.