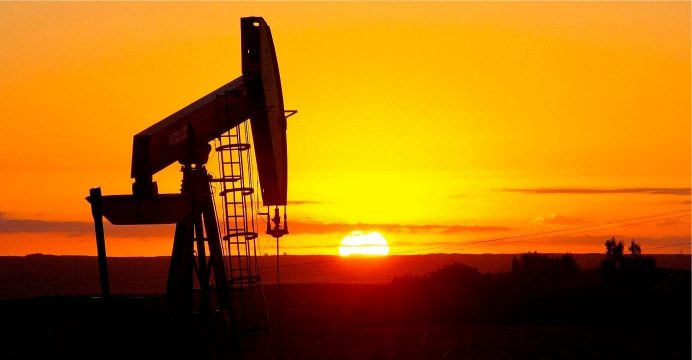 The Calgary-based company’s income from refining rose about 37 percent to C$521 million ($405 million) in the first quarter, reports Reuters.

Constraints related to the export of Canadian heavy crude due to a lack of pipeline capacity and delays in shipping by rail have weighed on the industry, widening Canadian oil’s discount compared to U.S. light crude.

Imperial’s production fell to 370,000 gross oil-equivalent barrels per day from 378,000 a year earlier due to lower volumes at its Cold Lake oil sands project in northeastern Alberta.

The oil producer and refiner’s net income jumped 55 percent to C$516 million, or 62 Canadian cents per share, in the quarter ended March 31.

Imperial, which is majority owned by Exxon Mobil Corp, said total revenue and other income rose about 11 percent to C$7.93 billion.