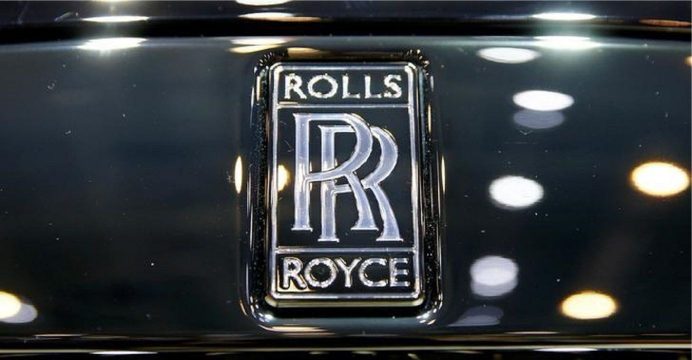 The announcement marks the biggest disposal under the tenure of Warren East, who has been Rolls-Royce chief executive since July 2015.

“This transaction builds on the actions we have taken over the last two years to simplify our business,” East said in a statement unveiling the news.

“The divestiture of L’Orange enables Rolls-Royce Power Systems to focus on other long-term, high growth opportunities and our company to allocate our capital to core technologies and businesses that drive greater returns for the group.”

Woodward, based in Fort Collins, Colorado, designs and manufactures control system solutions and components for the aerospace and industrial markets.

L’Orange will be renamed Woodward L’Orange and will continue to supply Rolls-Royce Power Systems under a long-term supply deal with an initial term of 15 years. The deal is expected to complete in the second quarter of 2018, subject to German regulatory approval.

London-listed Rolls-Royce, whose engines are used in Airbus and Boeing aircraft, also makes power systems for use on land and at sea.