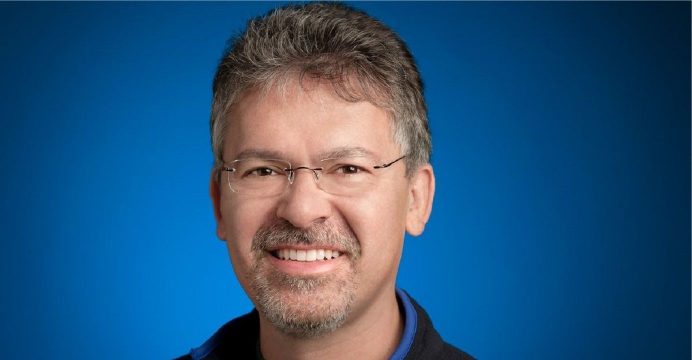 Apple Inc has hired a prominent artificial intelligence executive who recently left Google in a bid to boost its Siri voice assistant and other offerings powered by the technology.

The hiring of Giannandrea is important because the Cupertino-based company is widely viewed as lagging its rivals in key areas of artificial intelligence. Though Siri made its debut in 2011 well before other voice assistants, Amazon.com Inc’s Alexa and Alphabet Inc’s Google Assistant have rapidly gained ground with consumers.

Apple has taken a number of steps to remedy that. In 2016, it hired prominent artificial intelligence researchers Carlos Guestrin from the University of Washington and Russ Salakhutdinov from Carnegie Mellon University, reports Reuters.

And last year, Apple transferred responsibility for Siri from content chief Eddy Cue to operating systems chief Craig Federighi, a sign that the company was looking to embed the voice assistant more deeply into its core systems. Apple also last year added more capabilities to Siri behind the scenes, including the ability to securely share some user information between Apple devices that a user has signed into.