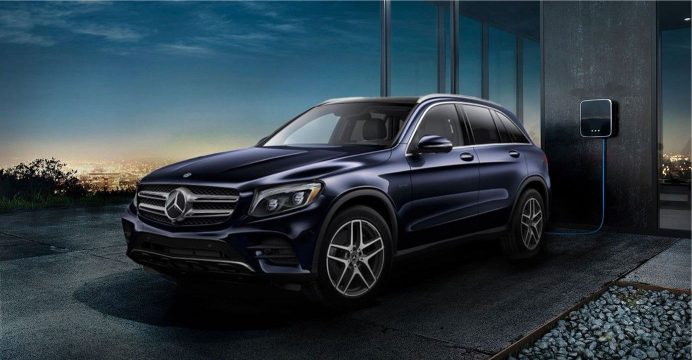 Mercedes-Benz to recall 4,419 of its C-class and GLC-class vehicles in Russia

Automaker Mercedes-Benz will recall 4,419 of its C-class and GLC-class vehicles in Russia due to a possible fault with the driver’s airbag, Russia’s standards agency said on Monday.

JSC Mercedes-Benz RUS is the only official importer of passenger cars and light-duty cars of the Mercedes-Benz brand and smart brand in Russia.