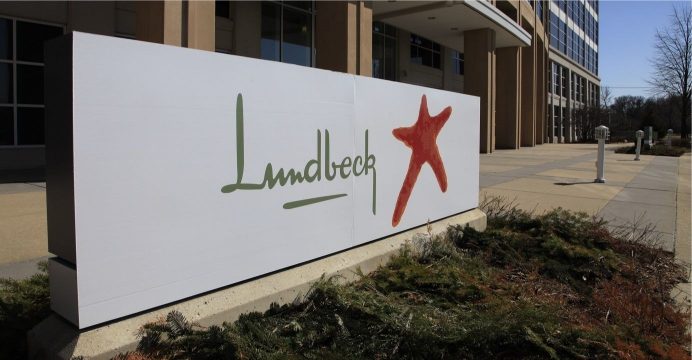 Lundbeck agreed to buy Prexton Therapeutics in a deal potentially worth $1.1 billion

Lundbeck develops and distributes drugs for the neurological and psychological disease.

Lundbeck agreed to buy Prexton Therapeutics, a specialist in treatments for brain disorders, in a deal potentially worth $1.1 billion, the Danish drugmaker said on Friday.

Prexton has drug candidate foliglurax in phase II testing for treatment of Parkinson’s disease, with first data expected to be available in the first half of 2019, reports Reuters.

Lundbeck, which develops and distributes drugs for neurological and psychological diseases, said it would pay 100 million euros ($123 million) up front for Prexton and makeup to 805 million euros in development, regulatory and sales milestones payments.

Prexton was founded in 2012 by Francois Conquet and M Ventures, the corporate venture arm of Merck KGaA. M Ventures had still been one of Prexton’s largest shareholders, a Merck KGaA spokesman said.

Lundbeck said the deal would have no impact on its financial guidance for 2018.

“Parkinson is one of our focus areas, so this fits perfectly into our strategy of buying early-stage drugs,” Lundbeck interim Chief Executive Anders Gotzsche told Reuters.

More than half of the 805 million euros in potential payments s connected to sales milestones, Lundbeck said.

“Several drugs are available on the market, but there is still unmet demand,” Gotzsche said.

Gotzsche, who stepped in as CEO after industry veteran Kare Schultz was hired by Teva in September, said Lundbeck aimed to add another one or two drugs in clinical testing phase to its portfolio this year.