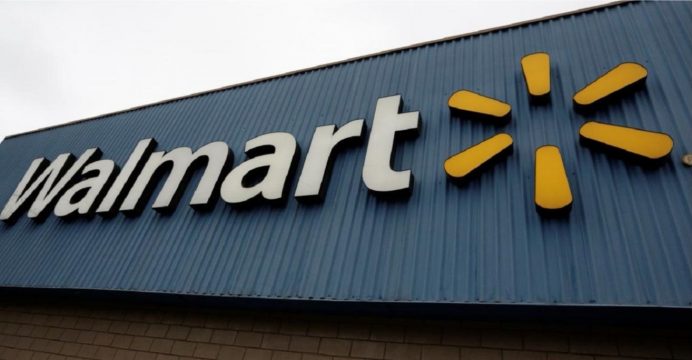 Online sales were 23% higher in the three months to December. That was less than half the growth recorded in the previous quarter and lower than in the same period of 2016.

Online sales were 23% higher in the three months to December. That was less than half the growth recorded in the previous quarter and lower than in the same period of 2016, reports BBC.

The retailer said its online revenues totaled $11.5bn but were loss-making. Chief executive Doug McMillon said e-commerce losses would be “about the same” for 2018.

It plans to spend more on Walmart.com and cut back on marketing for its Jet.com site, which aimed at younger and better off shoppers. Walmart paid $3.3bn to buy Jet.com in 2016.

Mr McMillon said he was encouraged by Asda’s continued recovery, but said there was “more work to do”.

Asda lost its place as the UK’s second-biggest supermarket to Sainsbury’s in late 2015 and the likes of German discounters Aldi and Lidl have also eaten into its market share.

Mr. Roberts said the latest sales figures hinted at a return to form.

“In its heyday, Asda really appealed to younger families. Its supermarkets were fun places to be,” he said.

“It’s lost some of that spirit over the years, but its recent seasonal campaigns – such as at Christmas and Halloween – show it still has that capability in the locker. A focus on recapturing a year-round family appeal could catalyze its ongoing recovery.”