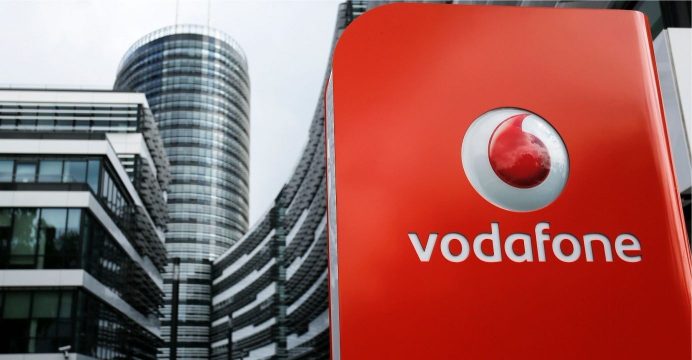 The firm said the discussions were at an “early stage” and there was “no certainty” the deal would go through. The talks concern assets in markets where the firms overlap, including Germany, Czech Republic, and Hungary.

Vodafone Group, the UK-based telecoms giant, has said it is in talks to buy some European assets owned by US cable company Liberty Global.

The firm said the discussions were at an “early stage” and there was “no certainty” the deal would go through. The talks concern assets in markets where the firms overlap, including Germany, Czech Republic, and Hungary. Vodafone emphasized that the talks were not about a merger with Liberty, which owns Virgin Media, reports BBC.

Vodafone, founded in the 1980s, operates in more than 30 countries and boasts more than 400 million customers globally.

The company has historically focused on cellular mobile phone services but has more recently been expanding its fiber infrastructure, which supports faster internet and data downloading.

Liberty Global is an international television and broadband company that operates in more than 30 countries under names that include Virgin Media, and Telenet.

The company, run by billionaire John Malone, operates in 12 countries in Europe and also has a joint venture with Vodafone in the Netherlands. The share prices in both companies increased after Vodafone’s announcement.

The telecoms industry has been going through a period of deal-making as phone companies attempt to offer their customers packages of television, broadband, mobile and traditional phone services.

Vodafone issued its statement on the talks after a media report that the two companies were discussing swapping some assets. The two companies had similar discussions in 2015 that ended without a deal.

“Vodafone confirms that it is in early-stage discussions with Liberty Global regarding the potential acquisition of certain overlapping continental European assets owned by Liberty Global,” it said.

“There is no certainty that any transaction will be agreed, nor as to the terms, timing or form of any transaction. Vodafone is not in discussion with Liberty Global regarding a combination of both companies.”