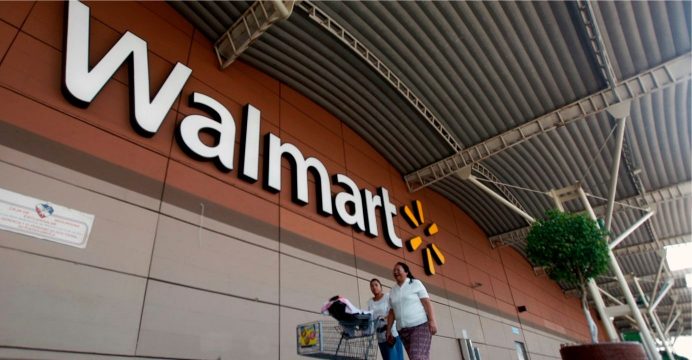 Wal-Mart Stores Inc said on Tuesday the company will share more data with suppliers to move faster in replenishing out-of-stock items as it tries to better compete with rivals like Amazon.com Inc.

The company, which does business as Walmart, said it’s On Shelf Customer Availability (OSCA) data, which was only accessible internally, will be shared at the Supplier Growth Forum, a two-day event at Walmart headquarters in Bentonville, Arkansas, on Tuesday and Wednesday, reports Reuters.

“We have reduced inventory in stores in order to have the right amount of stock and have made significant progress in the past few years,” said Steve Bratspies, the chief merchandising officer at Walmart U.S., told reporters.

“We want to focus on improving that even more.”

The retailer will also tighten deadlines for delivery. In 2017 the company told suppliers it ultimately wanted orders delivered on time 95 percent of the time or they would pay a fine. The company hoped to add $1 billion to revenue by improving product availability at stores.