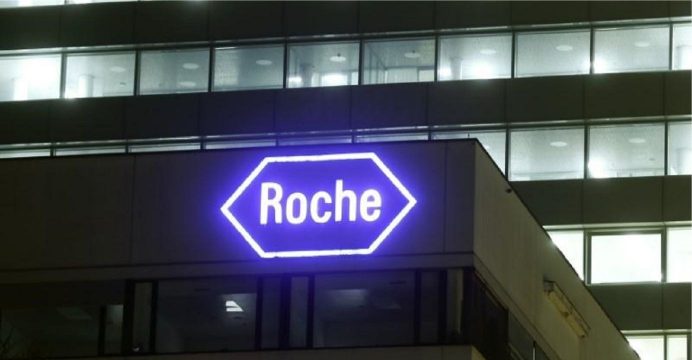 The EU’s Committee for Medicinal Products for Human Use (CHMP) adopted a positive opinion for Hemlibra for routine prophylaxis of bleeding in people with hemophilia A who have developed resistance to standard treatments.

A European Union panel on Friday recommended approval of Roche’s Hemlibra to treat hemophilia in some patients after the Swiss drugmaker got the green light last year to begin selling the medicine in the United States.

The EU’s Committee for Medicinal Products for Human Use (CHMP) adopted a positive opinion for Hemlibra for routine prophylaxis of bleeding in people with hemophilia A who have developed resistance to standard treatments.

The European Commission typically follows the panel’s recommendation, so approval is expected within a few months, reports Reuters.

Hemlibra is among Roche’s new medicines that the Basel-based pharmaceuticals maker hopes will offset falling sales of its three biggest drugs — Rituxan, Avastin, and Herceptin — that have lost or will soon lose patent protection. Some analysts expect peak Hemlibra sales of more than $4 billion a year.

The logo of Swiss pharmaceutical company Roche is seen outside their headquarters in Basel, Switzerland

“Hemlibra has been shown to effectively reduce the frequency of bleeds compared to currently available medicines,” Roche Chief Medical Officer Sandra Horning said in a statement. “With once-weekly administration by injection under the skin, it could also greatly reduce the treatment administration burden.”

Roche’s new entry into the hemophilia space has not been without opposition, however. The rival Shire, the maker of treatments that Hemlibra could replace, has gone to court claiming patent infringement, something Roche disputes.

Roche aims to expand the use of Hemlibra to patients who have not yet developed resistance. If successful, the move could put significantly more pressure on Shire’s business with treatments to promote clotting.