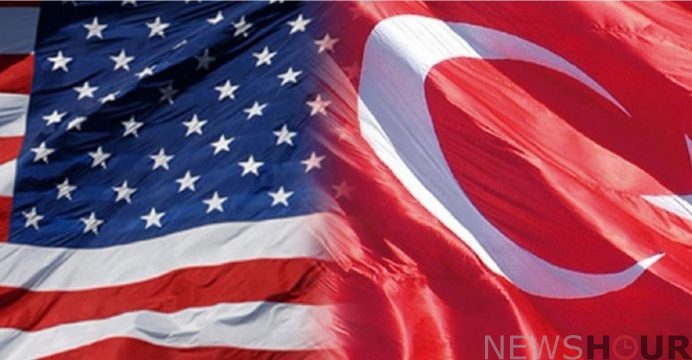 The US State Department to fully resume U.S. visa services in Turkey

The State Department on Thursday said it will fully resume U.S. visa services in Turkey after an earlier diplomatic row over local employees and U.S. citizens who had been arrested during a state of emergency in Ankara.

“The Department of State is confident that the security posture has improved sufficiently to allow for the full resumption of visa services in Turkey,” it said in a statement, adding that “serious concerns” remained.