Palestinian president will not meet Pence

“There will be no meeting with the vice president of America in Palestine,” diplomatic adviser Majdi al-Khaldi told AFP.

“The United States has crossed all the red lines with the Jerusalem decision,” he added. 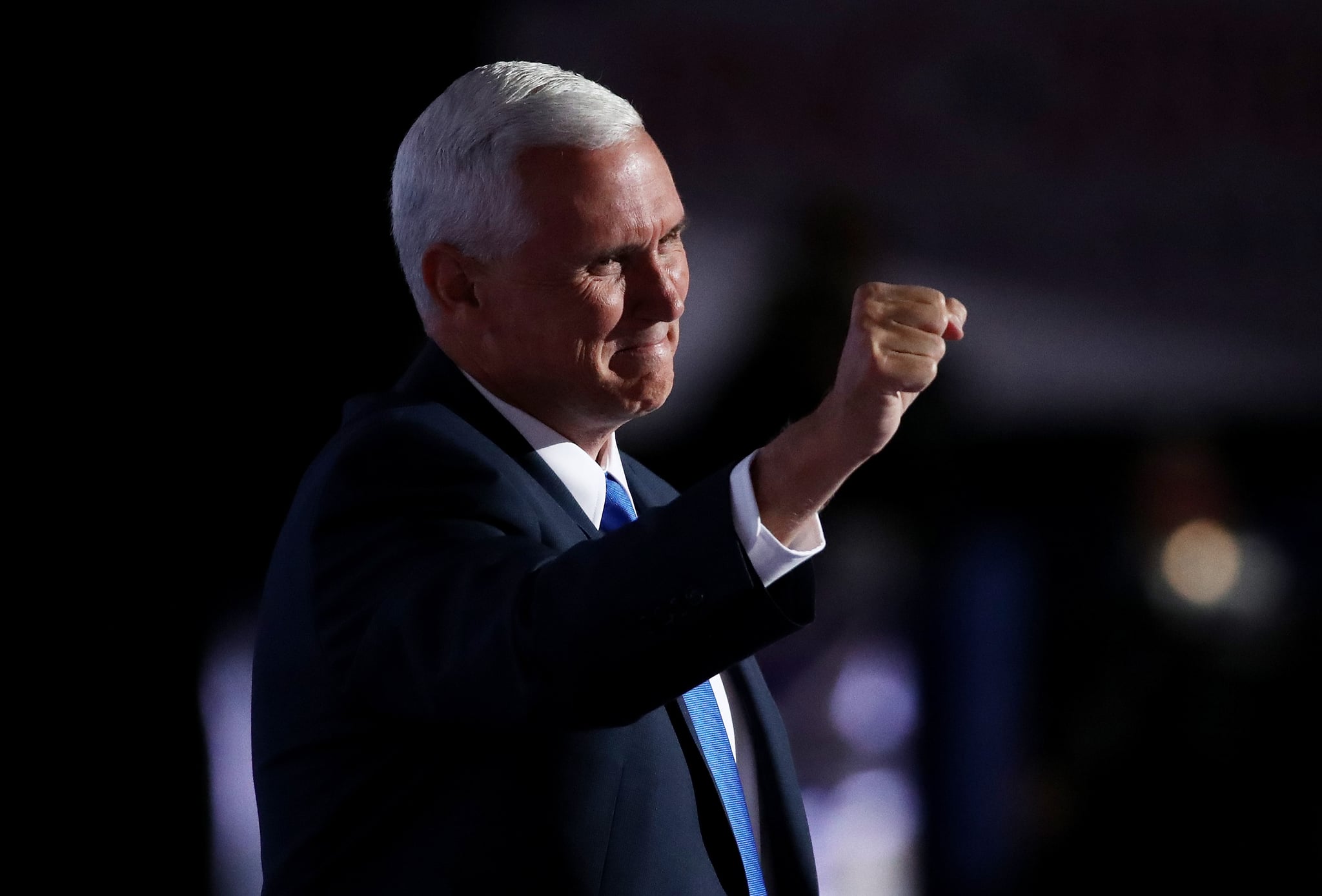 The White House warned on Thursday that cancelling the meeting planned for later this month in the West Bank would be “counterproductive”, but Abbas has been under heavy domestic pressure to shun Pence following President Donald Trump’s recognition of Jerusalem as Israel’s capital.

Jibril Rajoub, a senior member of Abbas’s Fatah party, told AFP the same day that Pence was “not welcome in Palestine”

US President Donald Trump recognised Jerusalem as Israel’s capital on Wednesday in a move that outraged Palestinian leaders, but which was hailed as historic by Israel.

The move was fully supported by Pence.

Abbas has said Trump has disqualified the United States from its longstanding role as peace broker in the Middle East conflict.

Pence is expected to visit Israel and the Palestinian territories sometime before Christmas.