Beauties from across the globe converged in Las Vegas Sunday, where Miss South Africa was crowned Miss Universe.

Demi-Leigh Nel-Peters, 22, edged out her rivals from Colombia and Jamaica to take the crown.

Nel-Peters, a graduate in business management, said her disabled half- sister has been among her great inspirations.

Colombia was represented by actress Laura Gonzalez and Davina Bennett of Jamaica — who works with deaf students and is working on a new sign language app. 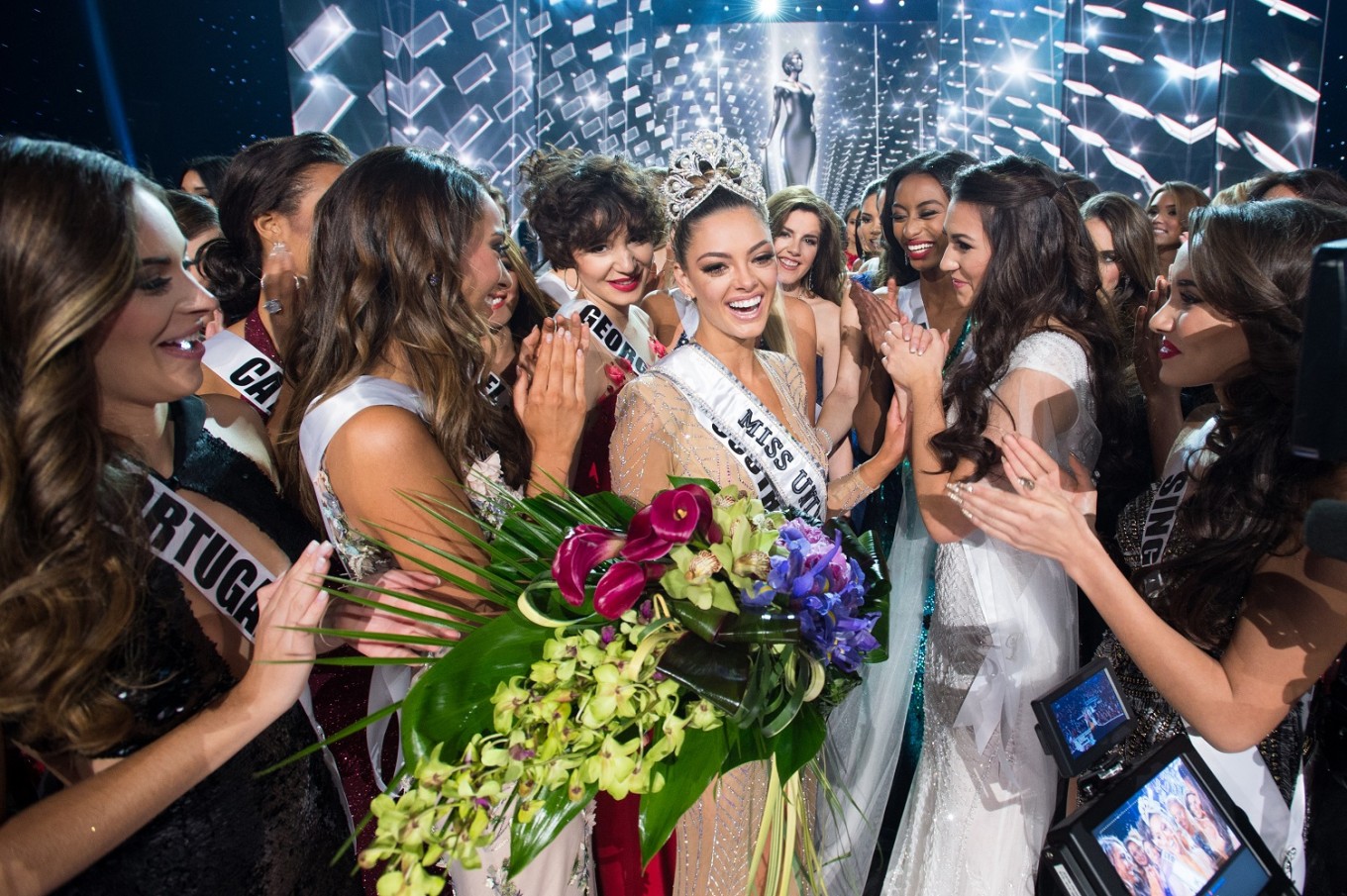 In the pageant’s 66th year, nearly 100 women from around the globe — including first-timers from Cambodia, Laos and Nepal — took part.

The current Miss Universe, Iris Mittenaere from France, crowned her successor to a din of squeals and cheers.

American comic turned TV host Steve Harvey returned to the Miss Universe stage for a third time. In 2015 he made a mistake heard round the world when he announced the wrong person as winner, resulting in an extremely uncomfortable, tense correction.