In a recurring theme of Real Madrid’s stuttering season, Zinedine Zidane protested all his side lacked was a goal as they fell 10 points behind La Liga leaders Barcelona after firing more blanks in a bad-tempered Madrid derby.

Yet, in attempting to defend a lacklustre performance from Saturday’s stalemate at Atletico Madrid, Zidane turned the spotlight once more on the misfiring Cristiano Ronaldo and Karim Benzema.

Ronaldo’s run of one goal in eight La Liga games has attracted more attention because it is so out of character for a man who has plundered 414 goals in 408 games as Madrid’s all-time top scorer.

The World Player of the Year has also bagged six goals in four Champions League games to compensate for a slow La Liga start.

Benzema, by contrast, has just two goals in nearly 1,000 minutes on the field this season in all competitions and patience with the Frenchman is wearing thin. 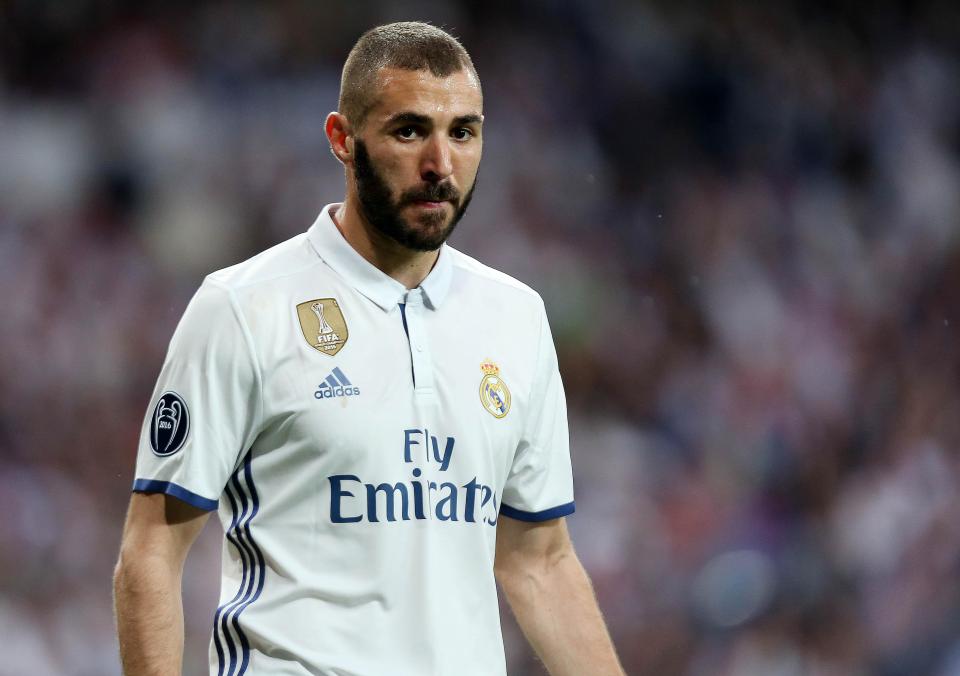 Madrid-based sports daily Marca described the repeated presence of Spanish wonderkid Marco Asensio on the bench for Real’s biggest games as “incomprehensible”, after Asensio posed more of a threat for the final 15 minutes than Benzema had for 75 before being hooked at the Wanda Metropolitano.

Marca’s rival publication AS described Benzema as a “ghost striker” for his lack of end product.

Former England great Gary Lineker has even provoked a fierce reaction from both Zidane and Benzema in recent weeks for labelling the latter “overrated”.

Benzema’s eight-year stint at the Santiago Bernabeu has been filled with highs and lows.

Jose Mourinho complained of his meek nature claiming he wanted a “hunter” whilst describing Benzema as a “cat” when Real boss, and Benzema has often found himself whistled by the demanding Bernabeu crowd for his lack of killer instinct.