Under Trump, US to fall short of Paris climate targets

The United States will fail to meet its commitments for reducing greenhouse gas emissions under the Paris climate treaty, according to a report released Saturday at UN negotiations in Bonn.

A crescendo of efforts at the sub-national level to shrink the country’s carbon footprint will not fully compensate for US President Donald Trump’s decision to scrap his predecessor’s climate policies and promote the use of fossil fuels, it found.

“Given the stated policies of the present US administration, currently committed non-federal efforts are not sufficient to meet the US commitments under the Paris Agreement,” concluded the 120-page analysis, entitled “America’s Pledge.”

Under the 196-nation treaty, agreed outside the French capital 2015, the United States made a voluntary commitment to cut the country’s emissions 26- 28 percent below 2005 levels by 2025.

The Paris pact marked the first time that all countries — including emerging giants such as China and India — laid out specific targets for greening their economies.

Despite the US shortfall, a surge of climate action will keep the US emissions curve on a downward path, said the report, jointly issued by the World Resources Institute and the Rocky Mountain Institute.

“States, cities, and business have emerged as the new face of American leadership on climate change, and are stepping up with commitments to reduce greenhouse gas emissions,” they said in a statement.

“If these non-federal actors were a country, their economy would be the third largest in the world.”

Twenty US states, 110 cities, and over 1,400 businesses with US operations have adopted quantified emissions reduction targets, the report found. 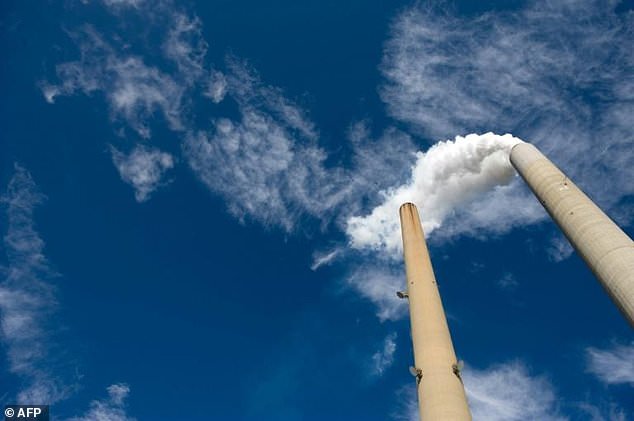 Collectively, they represent $25 trillion in market capitalisation and nearly a billion tonnes of greenhouse gas emissions per year.

Total global emissions were about 42 billion tonnes in 2015, according to the Global Carbon Project.

California has adopted the most ambitious targets, requiring the state to reduce its greenhouse gas emissions to 40 percent below 1990 levels by 2030.