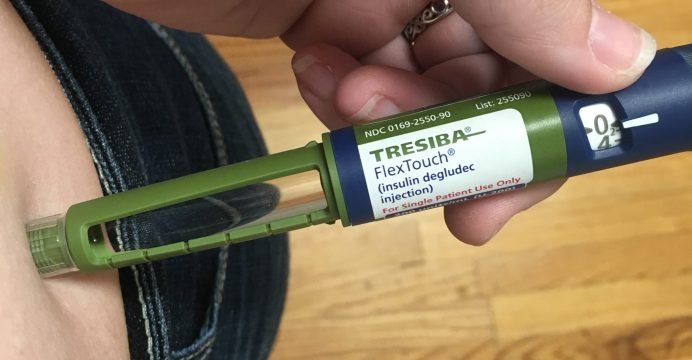 A new analysis of real-world data has shown that switching to Tresiba® (insulin degludec) is highly cost-effective and cost-saving for the treatment of type 1 and type 2 diabetes, respectively.1 The analysis was presented today at the International Society for Pharmacoeconomics and Outcomes Research (ISPOR 2017) 20th Annual European Congress.

Tresiba® remained cost-effective even after excluding key benefits associated with switching to Tresiba® such as reductions in hypoglycemia (low blood sugar levels) and the use of health system resources in a calculation based on a treatment period of one year. When estimating the lifetime cost of diabetes, cost savings were even greater.

“In addition to the body of evidence supporting its benefits in clinical practice, Tresiba® has been shown to be a cost-effective treatment option across various European healthcare systems,” said Mads Krogsgaard Thomsen, executive vice president and chief science officer at Novo Nordisk.

“We hope these encouraging findings from real-world clinical practice will help make Tresiba® available to even more people living with type 1 and type 2 diabetes around the world.”

These data build on previously reported real-world evidence which found that switching to Tresiba® from other basal insulins, mainly insulin glargine U100 and insulin detemir, provides significant reductions in blood glucose levels, as well as lowering the rates of potentially dangerous severe hypoglycemic episodes by 92% in people with type 2 diabetes and by 85% in people with type 1 diabetes.